“Brexit means Brexit”—but what will it mean for pharmaceutical market access?

Part 1: Why does it matter? - a guest article from Neil Grubert

On 23 June 2016, the UK electorate stunned politicians, pundits and business communities right around the world by voting to leave the European Union (EU). While the impact will naturally be greatest for the UK, the repercussions of the vote will be felt across Europe and beyond. In the weeks since the referendum, there have been countless assessments of the potential consequences of the UK’s decision to leave the EU. This three-part analysis focuses specifically on what Brexit will mean for pharmaceutical market access. Part 1 considers the current uncertainty surrounding the UK’s departure from the EU, the importance of the life sciences industry to the UK, and the importance of the UK to the international life sciences industry. Part 2 looks ahead to the potential consequences of Brexit both before and after the UK actually leaves the EU. Part 3 reflects on how the challenges associated with Brexit could be turned into opportunities.

In the wake of the UK’s vote to leave the EU, Theresa May, the new British Prime Minister, has repeatedly declared that “Brexit means Brexit.” However, this supercially straightforward statement of intent belies an extraordinarily challenging series of decisions that must be made in the coming years. When will Article 50 of the Lisbon Treaty—the trigger for exit negotiations—be invoked? How long will it take to settle the terms of the exit? What kind of relationship will the UK have with the EU after Brexit—an associated country status, membership of the European Economic Area, a customs union, bilateral agreements, trade under the terms of the World Trade Organization, or some completely novel arrangement? Above all, to what extent (if any) will the UK retain access to the Single Market, and what obligations will it have to meet in return?

Given that the manufacture of prescription drugs is arguably the most heavily regulated industry of all, life sciences companies are perhaps more uneasy than most about the possibility of exchanging the familiar EU system for a potentially very uncertain environment within the UK. The Leave campaign’s promise of a much lighter regulatory burden for businesses outside the EU would be challenging to deliver within the pharmaceutical sector. Indeed, drug manufacturers worry that they might have to satisfy onerous regulatory requirements from both the EU and the UK. However, the life sciences industry is already highly globalized—companies are very accustomed to the challenges of meeting the needs of different markets around the world. In addition, pharmaceutical companies that are doing business in the UK can take comfort from the knowledge that demand for their products is unlikely to be affected by consumer uncertainty about the economy, given that all prescriptions in Scotland, Wales and Northern Ireland are free, and that 90% of prescriptions in England are dispensed free of charge.1

How important is the Life Sciences industry to the UK

In a speech delivered just hours before she was confirmed as the new Prime Minister, May spoke of the need to develop a strong industrial strategy to “defend a sector that is as important as pharmaceuticals is to Britain.”2

These words went some way towards reassuring an industry that had been unsettled by the vote to leave the EU. Just a week later, however, May moved George Freeman, Minister for Life Sciences, to chair the Prime Minister’s Policy Board. The UK was unique in having a dedicated Minister for Life Sciences, an office that was considered to be a formal recognition of the crucial importance of the industry to the national economy. Many life sciences executives were concerned that Freeman would not be replaced, a decision that might weaken the industry’s position. On 4 August, the government announced a new division of ministerial responsibilities for the life sciences:

These appointments reaffirm the government’s commitment to promoting the life sciences sector as a key element of the UK’s industrial strategy.

The government has also expressed continued support for the recently formed UK-EU Life Sciences Transition Steering Group. Freeman had launched this initiative on 6 July and was due to co-chair it with Sir Andrew Witty, CEO of GlaxoSmithKline, and Pascal Soriot, CEO of AstraZeneca. A statement issued by the Association of the British Pharmaceutical Industry commented:

“At a time of great uncertainty for the pharmaceutical industry we are eager to see who will take up the responsibility of progressing the good work that Freeman has started. This should include the continuation of the UK-EU Life Sciences Transition Steering Group to address regulatory and funding issues facing the pharmaceutical and biotech sectors following Britain’s decision to leave the European Union, as well as initiatives including the much- anticipated Accelerated Access Review, which was set up to make the UK the best place in the world to discover, develop and deliver innovative medicines to patients.”4

The government has yet to clarify who will assume Freeman’s role as a co-chair of the steering group.

The timetable for the steering group’s work is ambitious: it is due to present its final recommendations to the Ministerial Industry Strategy Group by early September. Teams will cover six distinct workstreams:

How important is the UK to the Life Sciences industry?

Punching above its weight

IMS Health reports that prescription drug sales in the UK totaled $27.7 billion in 2015, making the UK the third-largest pharmaceutical market in Europe and the sixth-largest in the world. The UK accounts for 0.2–4.5% of total global sales among the world’s top 20 life sciences companies. However, the UK is a significant market for the launch of new chemical entities (NCEs): from 2010 through 2014, only the US and Germany had more NCE launches.6

The UK is also an important location for the global headquarters of the top 40 life sciences companies, tied with Germany in third place, behind the US and Japan. Furthermore, the UK ranks in the top five countries globally in terms of both pharmaceutical R&D investment and headcount. In addition, the UK is arguably the world leader in health technology assessment and real-world data collection.

For all of these reasons, the UK matters to the life sciences industry, and companies are anxious to minimize any adverse consequences that may result from Brexit.

In Part 2 of this article we will look ahead to the potential consequences of Brexit both before and after the UK actually leaves the EU.

1 Prescriptions Dispensed in the Community, Statistics for England (2005–2015) 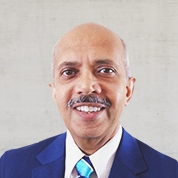 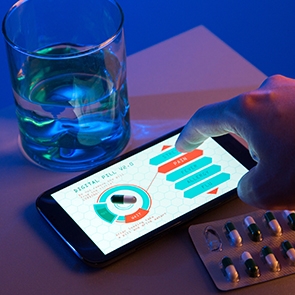 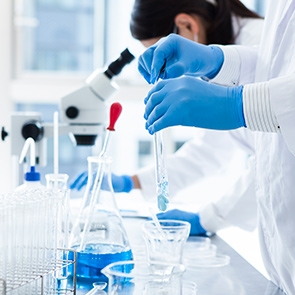 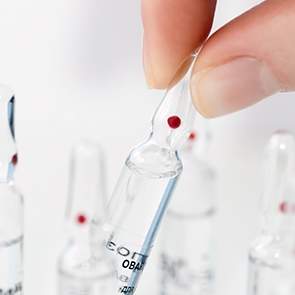